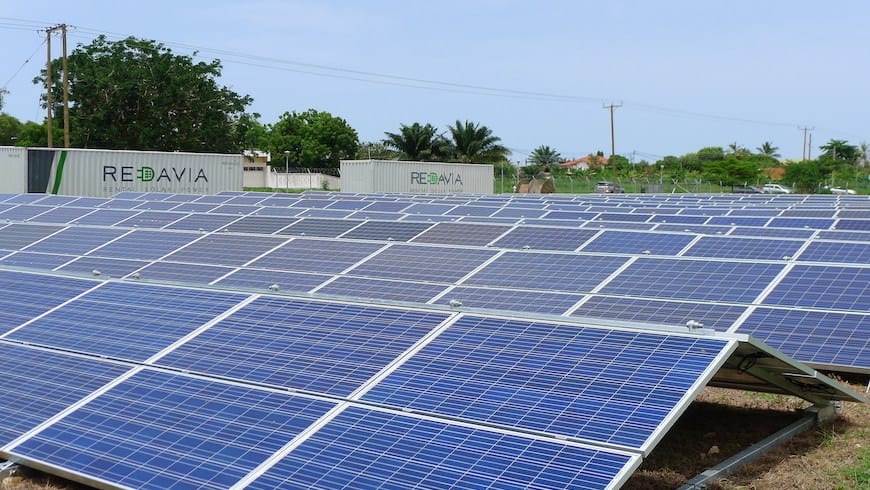 While investing patient capital into for-profit firms has been Acumen’s MO for nearly two decades now, the organization itself has remained non-profit. But in April, Acumen announced something it hasn’t done before: create a for-profit investment fund. Called KawiSafi Ventures, the fund has lined up $70 million to boost scalable clean energy firms, and therefore clean energy access, in East Africa.

To better understand how this fund is structured and how managers hope to make an impact in East Africa, I spoke with its Managing Director Amar Inamdar. He previously managed a global investment fund at the International Finance Corporation. He later joined the new business team at Royal Dutch Shell, where he focused on domestic African energy markets. You may also be familiar with his 2017 TED Talk on the promise of off-grid energy.